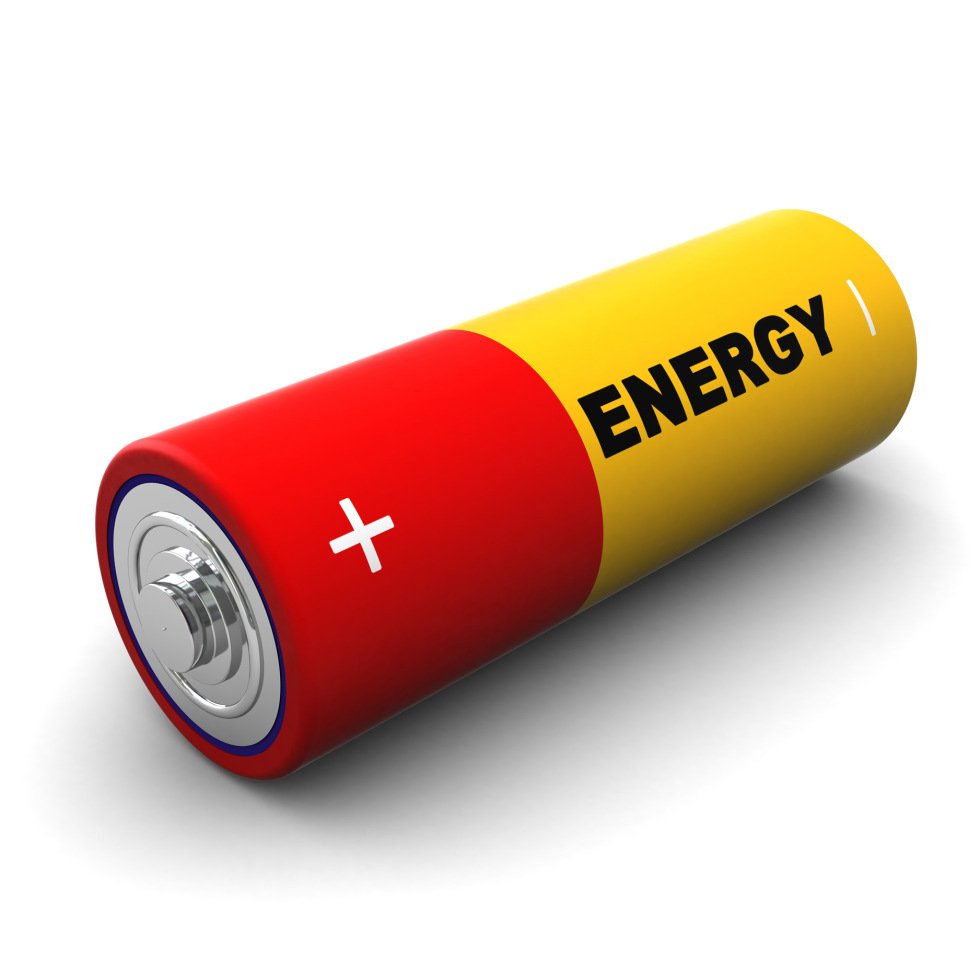 It Couldn’t Be Done – the Power of Positive Thinking

I don’t pretend to know a great deal about poetry, but when Edgar Albert Guest’s poem ‘It couldn’t be done’ was recited by The Wire star Idris Elba at the Sports Personality of the Year Awards last week, it really struck a chord with me.

I’m sure everyone has come up with great ideas and fantastic plans only to be told ‘you can’t do that!’ or ‘nah, that won’t work’ but sheer grit and determination are the drivers behind the greatest achievements of all, and the willingness to take mockery and ridicule on the chin without losing focus or conviction is often part of that achievement.

Somebody said that it couldn’t be done

But he with a chuckle replied

That “maybe it couldn’t,” but he would be one

Who wouldn’t say so till he’d tried?

So he buckled right in with the trace of a grin

On his face. If he worried he hid it.

That couldn’t be done, and he did it!

Somebody scoffed: “Oh, you’ll never do that;

At least no one ever has done it;”

And the first thing we knew he’d begun it.

With a lift of his chin and a bit of a grin,

Without any doubting or quiddit,

That couldn’t be done, and he did it.

There are thousands to tell you it cannot be done,

There are thousands to prophesy failure,

There are thousands to point out to you one by one,

The dangers that wait to assail you.

But just buckle in with a bit of a grin,

Just take off your coat and go to it;

Just start in to sing as you tackle the thing

That “cannot be done,” and you’ll do it.

Personally, I find inspiration in achievements made in the face of adversity and the people behind them. People like Duncan Bannatyne, Peter Jones, and Steve Jobs have had a bumpy ride and had to weather the ups and downs of life & business but achieved through determination and sheer bloody-mindedness. They all tried and failed a few times before getting it right. I’ve had a bumpy ride over the last few years but it’s given me a chance to refocus and understand where I went wrong so that I can learn from the mistakes.

We’re all used to watching sportsmen & women go out there and do their stuff whether it be football, rugby, motorsports or athletics, but few realize the commitment and pain that they go through to reach a point where they’re fit to even compete, let alone rise to the top of their sports and win.

Someone once told me that the difference between dreamers and achievers is discipline. I’d also add a sprinkle of luck into that mix but that’s not belittling achievement, as I think luck is self-generated in a kind of ‘being in the right place at the right time’ type of thing.

My own experience whilst working with Utility Warehouse has proved invaluable – I wasn’t very good at selling gas or electricity unfortunately and decided to concentrate my efforts on building my own brands, but the culture of the company is positive thinking and enthusiasm which rubs off on you. Yes, they use the lure of money and holidays and flashy cars which are desirable (as always) but they cultivate a desire to win and beat the big boys which are so powerful that no-one ever doubts themselves or considers that their efforts could fail. But over and above the material objectives, they use the top players in the company as a shining example and encourage you to emulate their achievements too, so what they end up with is a whole company full of positive thinkers and a company culture that encourages success and competitiveness.

I’m not trying to preach here but, for me and many others, the power of positive thinking works. A weekend in the company of Adrian Walton (founder of Icelolly.com) was inspirational for me, especially as we discovered we were mutual fans of the positive thinking theory and of books like ‘The monk who sold his Ferrari’ and ‘The Secret’.

I’m also privileged to know Denys Shortt OBE, one of UK’s leading entrepreneurs (and an old school friend) who has been phenomenally successful both in the sport as a hockey international and in business, and lives by his motto ‘What you believe you create’.

Denys says “…living with a positive attitude promotes innovation and creativity – the keys to an exciting life. If for one minute I think of the worst things that can happen I simply would not move forward. Of course, there are bad times and in those, I say to myself ‘Stay calm and stay focused’  and that usually helps. My positive thoughts are key to everything I have done.  When I’m public speaking, people often say ‘you are always so positive – it’s inspirational…’ and that reminds me people get fired up and inspired by positivity.”

There are many, MANY inspirational quotes from leading entrepreneurs, philosophers, sportsmen and the like, but I particularly like this from ‘The Monk who sold his Ferrari’ :

‘…to live life to the fullest, you must stand guard at the gate to your garden and let only the very best information enter. You truly cannot afford the luxury of a negative thought – not even one. The most joyful, dynamic and contented people of this world are no different from you or me in their make up. We are all flesh and bones. We all come from the same universal source. However, the ones who do more than just exist, the ones who fan the flames of their human potential and truly savor the magical dance of life do different things than those whose lives are ordinary. Foremost, among the other things that they do is adopt a positive paradigm about their world and all that is in it.”